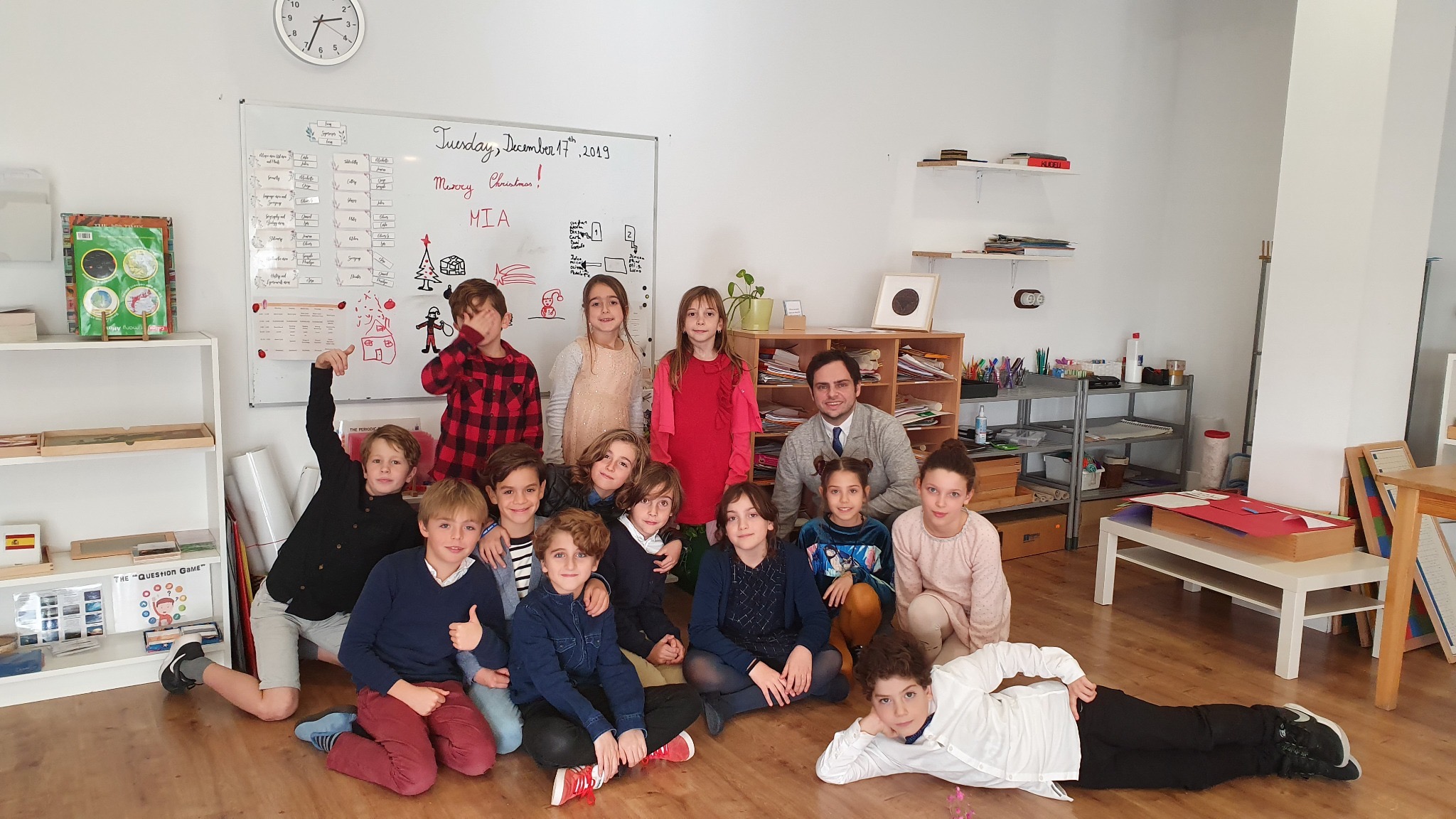 Learning Through Experience by Angelina Lillard

Abstract
School reform is an important national and international concern. The Montessori alternative school system is unique in that it is well-aligned with the science of healthy development and learning, has strong social emotional and academic outcomes, is virtually unchanged in over a century, can be applied across all the school years, and still attracts considerable attention and allegiance—yet it remains Bon the margins^ (Whitescarver and Cossentino Teachers College Record, 110, 2571–2600, 2008) of the bulwark educational system, as often shunned as admired.

Why does Montessori persist (and increasingly in the public sector) and why does it elicit such sharply contrasting reactions? This article reviews several reasons why it is admired, such as evidence of Montessori’s effectiveness, its alignment with educational psychology research, and its broad scope. The points of research alignment are presented as natural corollaries of Montessori’s central premise: independence, or self determination.

After discussing these extrinsic and intrinsic reasons why Montessori is admired, the article concludes with speculation as to why it is also shunned—namely its incommensurability with conventional education culture and what might be a consequence: frequent poor implementation.

The incommensurability of evidence-based alternatives with the conventional system is also posed as a reason for radical school reform.

Once the child can speak, he can express himself

Language and the possibility of an intelligent communication with others are a very important step in the development of independence, so we intend to help the child in this sense by fostering an adequate communication with peers, establishing group conversation periods, educating their ability to listen… We will propose activities to enrich their vocabulary, providing them with experiences that bring them closer to literature, through songs, poems, tongue twisters, riddles, rhymes, books … It is important to awaken interest and desire to read books from an early age.

The hands are the instruments of man’s intelligence

This area of development is recognized like the heart of Montessori. In the first months of life the child is an observer interested in everything that happens around him/her and from the first year of life he/she becomes an active collaborator. The child imitates the actions around him/her, not because someone tells them, but because of an intimate need. This imitation is only observed if the child is free to act. The child wants to accomplish what he has seen executed, through daily activities is that the child builds his mind, the child over the months has been giving them a meaning, becoming familiar with them and understanding them. Through Practical Life activities, the child builds the basis of his intelligence, is oriented in his environment and acquires self-control. Their intellect grows as their work with their hands, their personality integrates, mind and body work together, memory is strengthened.

The child has a mind able to absorb knowledge

The first organs that begin to function in the child are the sensory organs. The child begins to absorb the world and then analyzes it. Sensory integration takes place in the Infant Community environment. Develop and improve their level of visual coordination, acquire ability to follow a sequence, dexterity in their movements, develop their ability to observe and concentration.

FILL OUT THE FOLLOWING FORM SO WE CAN CONTACT YOU AS SOON AS WE START THE ENROLLMENT PERIOD FOR THE NEXT YEAR. IT WILL BE FROM FEBRUARY 2017